On July 1, 2020, House Enrolled Act 1070 went into effect. The law states that a person may not hold a telecommunications device while operating a motor vehicle. The objective of the law is to increase roadway safety in Indiana by updating Indiana's distracted driving law to require drivers to use hands-free technology when using a telecommunications device behind the wheel.

What is Allowed:
• People who are driving may use their device in conjunction with hands-free or voice
operated technology.
• GPS and other map apps are allowed, provided they are being used with hands-free
technology.
• Devices may be used or held to call 911 to report a true emergency.

Consequences for Violation:
• Violations can result in a Class C infraction.
• Motorists in violation can be subject to a fine.
• Starting July 1, 2021, Indiana BMV will begin adding points to records.

"Since the new distracted driving law took effect last July, the Indiana State Police and its law enforcement partners, to include INDOT and ICJI have embarked on both the education and enforcement fronts to help change this dangerous driving behavior.  There would be far fewer crashes, injuries and fatalities if motorists would simply put down their cell phones and concentrate on the road in front of them," said Captain Ron Galaviz, Chief Public Information Officer for Indiana State Police.

Since the law went into effect, more than 5,400 citations and 10,500 warnings have been issued by Indiana law enforcement, according to the Indiana Criminal Justice Institute.    Source: INDOT Press Release 7.1.21 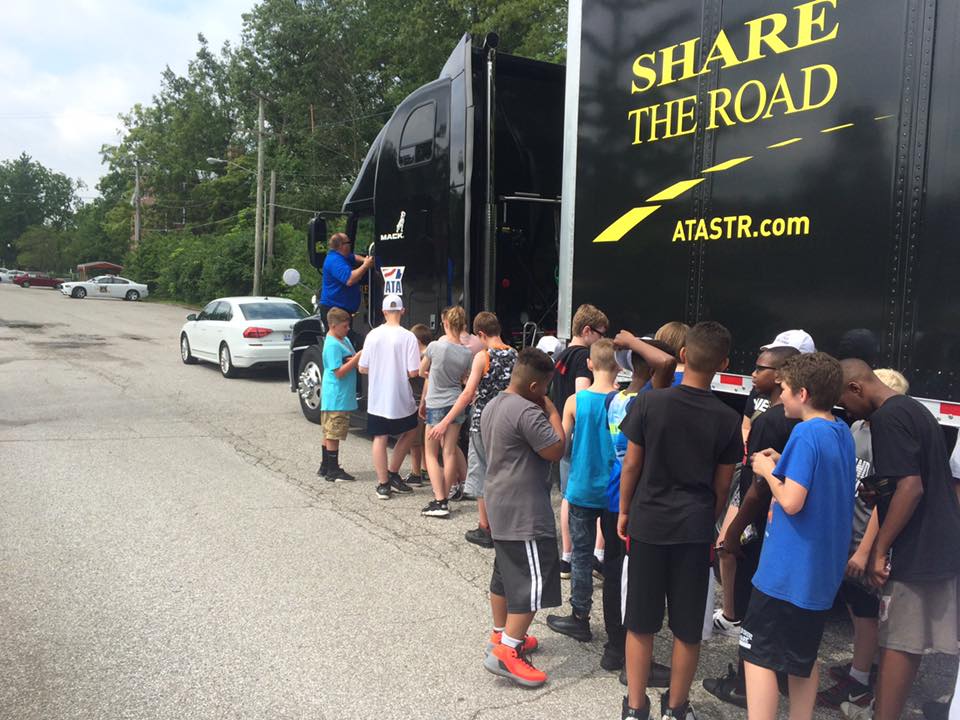 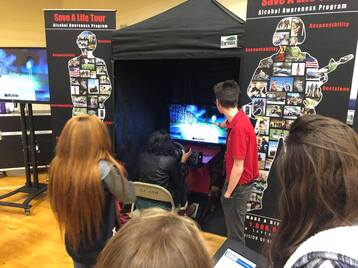 Supporters who have purchased and renewed this plate have allowed this program to bring in around $18,000 each year.  100% of these funds go toward distracted driving education within the state of Indiana.  The IMTA has been to more than 25 schools.  We also work with the Indiana State Police and their summer youth camp programs.  We have partnered with WTHR and had a booth at the Indiana State Fairgrounds during the state fair.  We have touched over 25,000 Indiana Hoosiers with this program.

​Thank you for believing in the IMTA and being a part of this important message.  We’re not done yet…….


We are looking for five Indiana High Schools that would like to host the “SAVE A LIFE TOUR” in 2022. Please consider being a part of this important event for students.   This is a great program that has been very well received at all the schools we have been to in Indiana.
​
Please contact Barb Hunt at 317-608-6720 or barbara@intrucking.org to find out more information about the program.  The best part is that the money you spend on your specialty license plate funds this program and the schools do not pay. 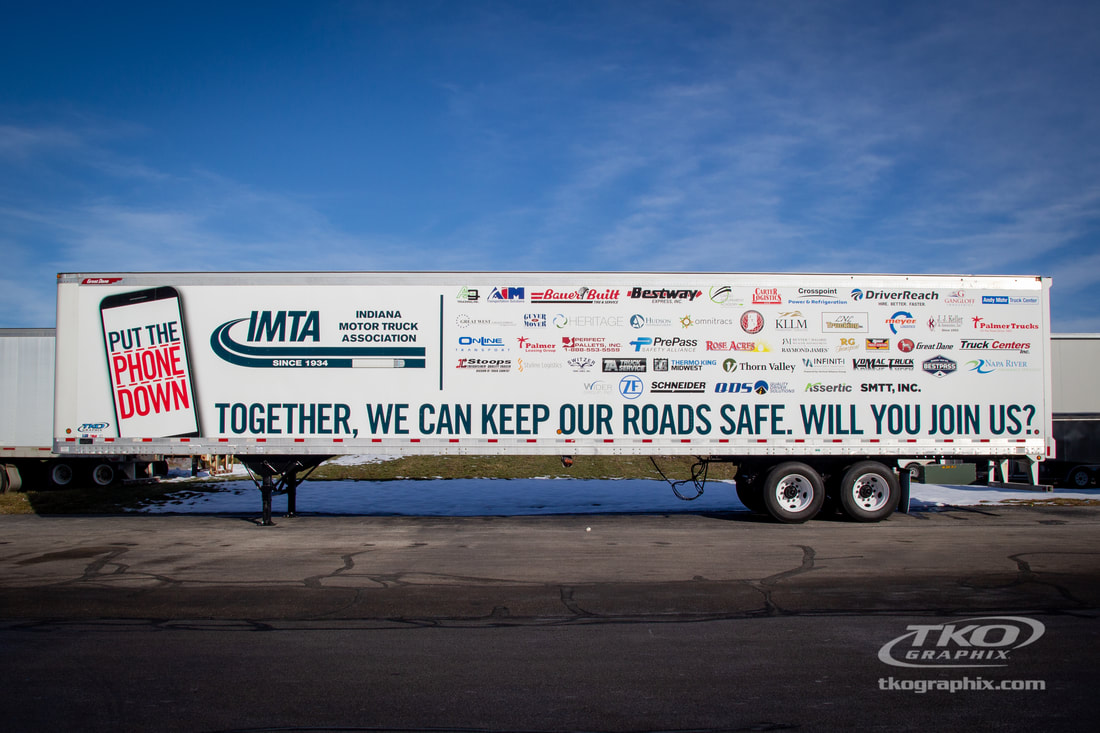 THE FACTS: Distracted driving is any activity that diverts attention from driving, including talking or texting on your phone, eating and drinking, talking to people in your vehicle, fiddling with the stereo, entertainment or navigation system—anything that takes your attention away from the task of safe driving.

Texting is the most alarming distraction. Sending or reading a text takes your eyes off the road for 5 seconds. At 55 mph, that's like driving the length of an entire football field with your eyes closed. If someone asked you to close your eyes while you were driving for 5 seconds, would you?

You cannot drive safely unless the task of driving has your full attention. Any non-driving activity you engage in is a potential distraction and increases your risk of
crashing. 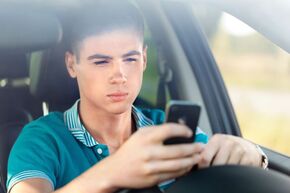 CHECK OUT THE IMTA BILLBOARDS AROUND THE STATE OF INDIANA

HERE IS HOW TO GET YOUR SPECIALTY PLATE 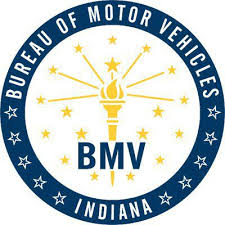 Your purchase of an IMTA specialty plate allows us to continue to sponsor safe driving programs in Indiana.   Not only does this plate allow us to travel to summer camps and high schools to shed light on the dangers of distracted driving but it’s a reminder for drivers to look straight ahead and not down at their phones.

You may purchase the IMTA "Put the Phone Down"  plate at any Indiana BMV license branch or certified partner location or at myBMV.

The IMTA "Put the Phone Down" plate may be registered on passenger cars, trucks up to 11,000 lb., motorcycles, and recreational vehicles. The plate may be purchased for $40, with $25 being returned to the IMTA for distracted driving programs.

Low Digit Plate:  A low digit plate may be available for an additional fee. The fee charged by the BMV is due upon first issuance and again at the beginning of the new plate life cycle after 5 years.   If you are interested in securing a low digit plate, please contact Barbara Hunt at barbara@intrucking.org.  The BMV requires that you produce a signed, low-digit release form from the IMTA in order to complete your request for a low-digit plate.